We promise you'll love it!

GET ALL THE HOT TIPS AND IDEAS
DELIVERED WEEKLY

Magic Kingdom Park is the first of the four theme parks to open at Walt Disney World Resort in Orlando Florida. Disney World Magic Kingdom craters to all age groups with events, attractions and activities for everyone. 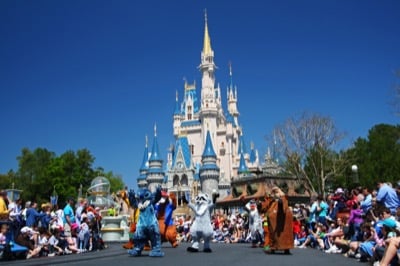 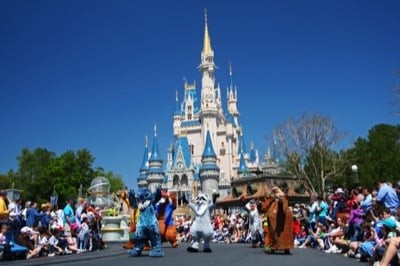 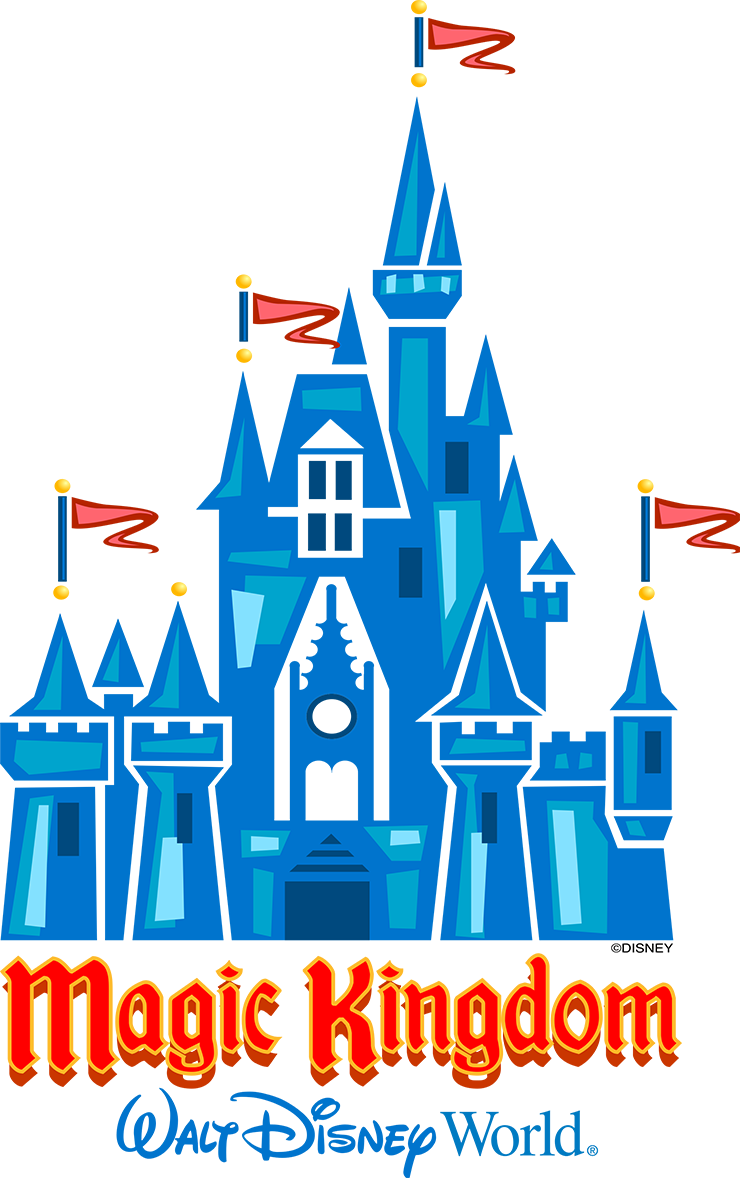 Must Visit
Links to Activities and Events
Farther Afield 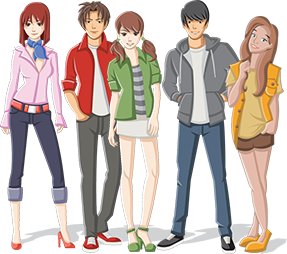 Visitors will want to be sure they don’t miss these top tourism attractions in Magic Kingdom Park.

Work off that amazing food, enjoy the great outdoors, or just try something new. These favorite activities let you get out and enjoy the country the way the locals do.

Try one (or all) of these great Magic Kingdom Park restaurants for a tasty dining experience.

From casual comfort to luxury accommodations, Magic Kingdom Park has plenty of great hotel choices for you to relax and unwind.

Magic Kingdom Park always been a favorite vacation spot for kids and adults alike. At Magic Kingdom, people enjoy exciting rides and attractions while coming across their favorite characters come to life throughout the park. This is the go-to you might not want to ever leave.

Best and Scariest Ghost Tours for Adults Only

8 of the World’s Best Hot Springs. There’s Probably One Near You.

How to Keep Your New Year’s Resolutions When Traveling

Helpful Tips If You Get Sick While Traveling

Why a Beach Vacation is Good for You

The World is a Dangerous Place. Except in These 4 Countries

7 Best Christmas Markets in the World

10 Coolest & Most Unusual Places to Stay in the USA

Why You Should Go Away for Christmas

7 of the World’s Greatest Rainforests